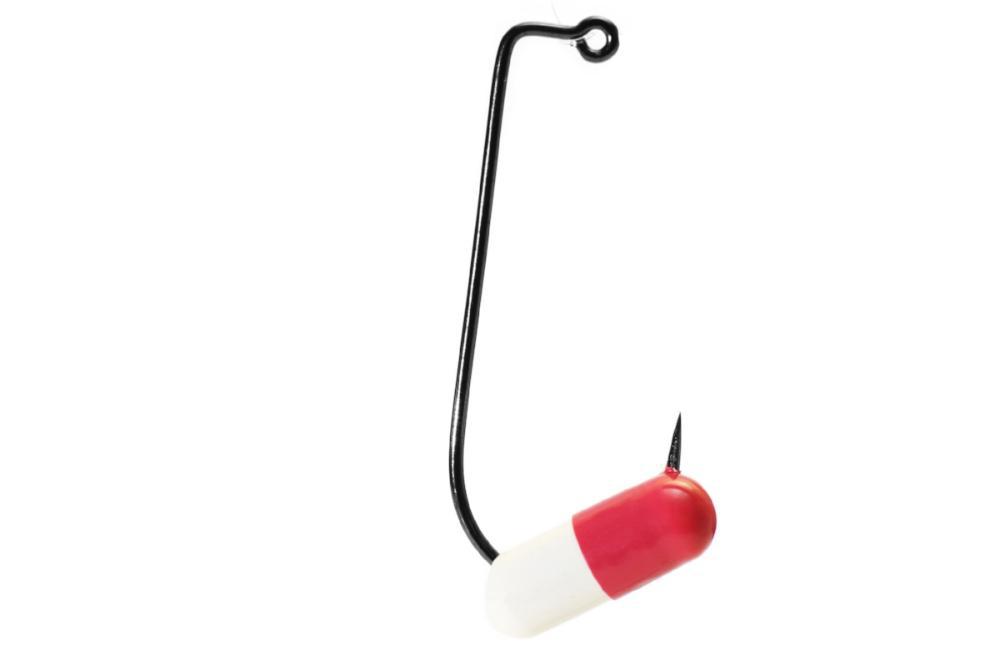 The use of opium as a drug for healing or numbing pain is an ancient practice, and this is the reason that our society today has seen a significant increase in the drug addiction. Practitioners and medicinal doctors are of the opinion that the substance abuse and the misuse have roots much deeper than anticipated and this is the reason they are reconsidering the amount and the frequency of the opium prescribed.

Many of the patients that have been analyzed over a period through longitudinal study and are reported to have developed this habit through their adolescence and usually through various medications that were prescribed to them.

Over the years there have been a lot of efforts and rallied drives to curb the use of the different addictive substances, and various other drug consumption, only the usage of opium as an addictive substance is on the rise. The most apparent reason that it’s on the frontline is the prescription of opium as a treatment drug by pediatricians.

Though medicines contain a lot of other addictive substance, the amount of the drug that these medicines have is alarming as they are highly misused later in life. The addiction is accelerated and more frequent as compared to other drugs.

The prominently visible differences in an adolescent's behavior are bad grades, violent behavior, disciplinary issues and problems with friends. The alarming thing about this opium consumption is that it starts due to being easily available and it’s usually offered by parents and the doctors themselves.

During this time, the parents and the elders around fail to realize the gradual addiction that develops. This leads to the continuous undetected use.  The reason the issue has become more prevalent is the lack of understanding from the pediatricians who prescribe this opium containing medicines.

The conventional use of opium in medicines and painkillers has been the sole reason the consumption has increased. Today there has been more than a 100% increase in the opium overdose deaths. The addiction makes the patients unaware about the quantity that they end up consuming which might also become fatal for them.

Opioids have an anti-inflammatory, soothing and numbing effect, and therefore they are present in painkillers and analgesics. The painkillers are a major form of prescription drug consumption, and there is no difference of opinion when it comes to opium.

The trend to excel in the field that has been opted is now on the rise. The increased competitiveness and "having the edge over other competitors" notion is what that has led to an increase in the use of painkillers. Young athletes who are vying each other to remain on top all year round end up causing wear and tear on their bodies. This leads to consuming high dosage of painkillers, which otherwise might be unnecessary as it could have been managed with rest and lighter medicines. The trend has to be nipped at the roots, and that is in the hands of the doctors.

Are you currently taking opioids? Do you want to seek alternative pain relieving solutions?

Book an appointment with Dr. Tom Macek and take a look at a non addictive pain relief solution here. 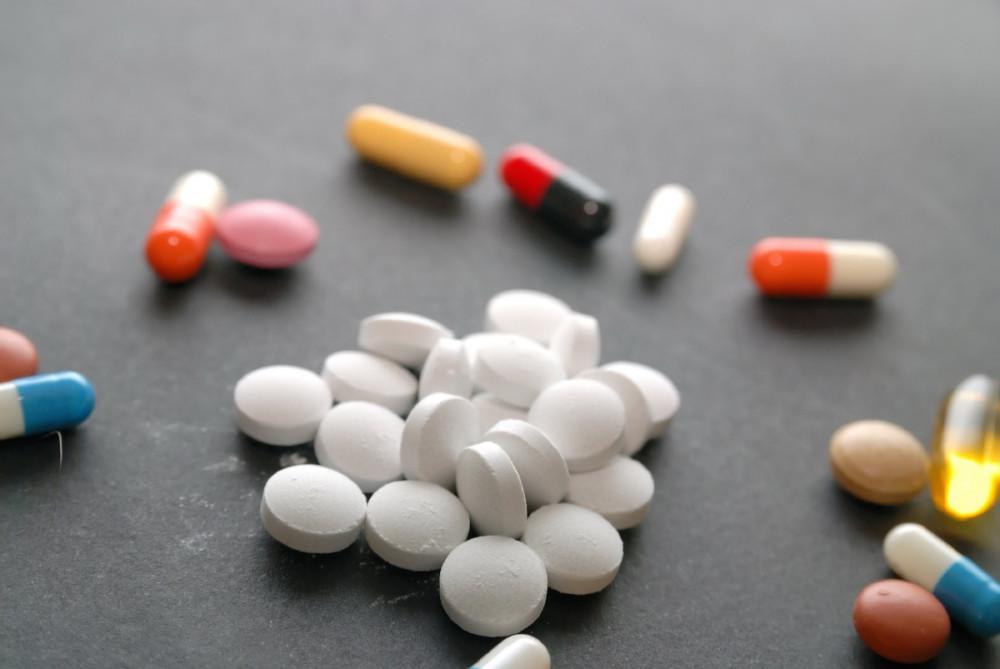 The U.S. government has been facing much pressure to handle the opioid epidemic in the country. The public wants the local authorities to tackle the problem head on. 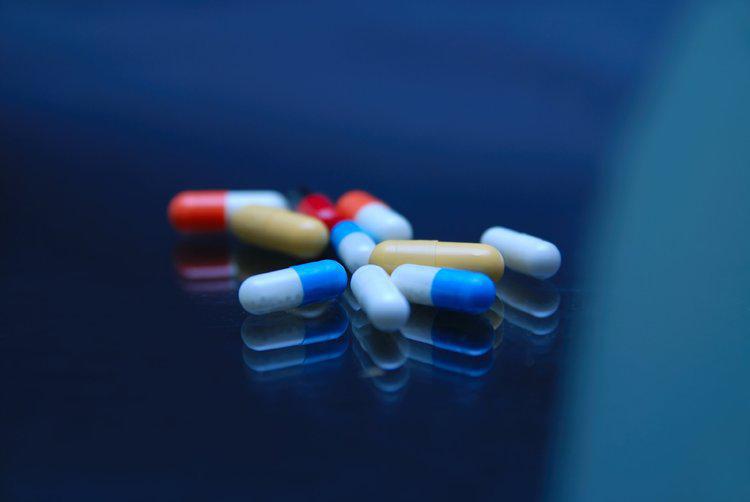 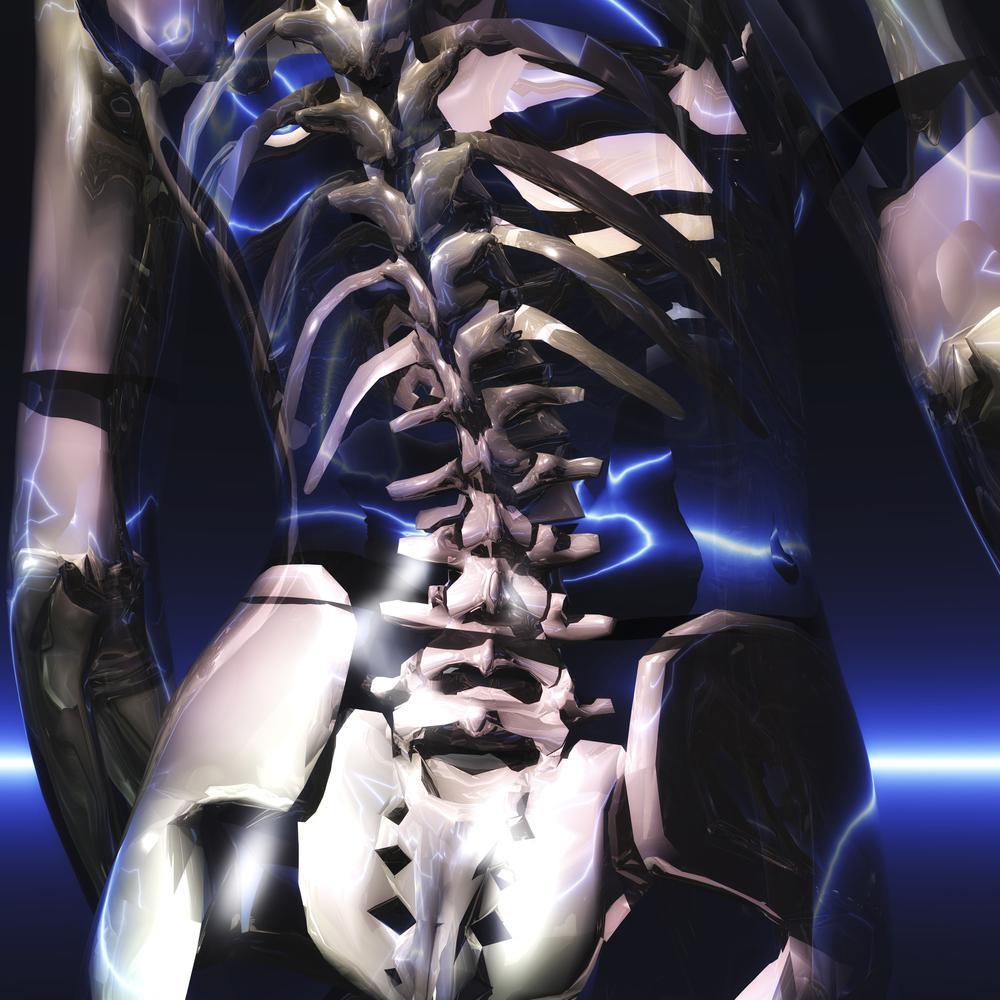 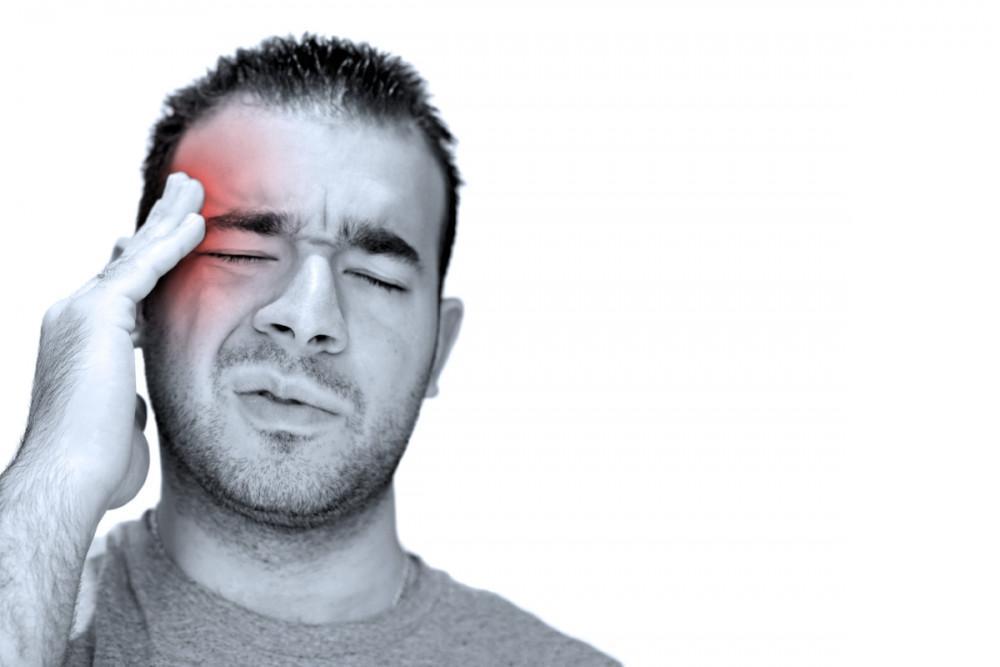 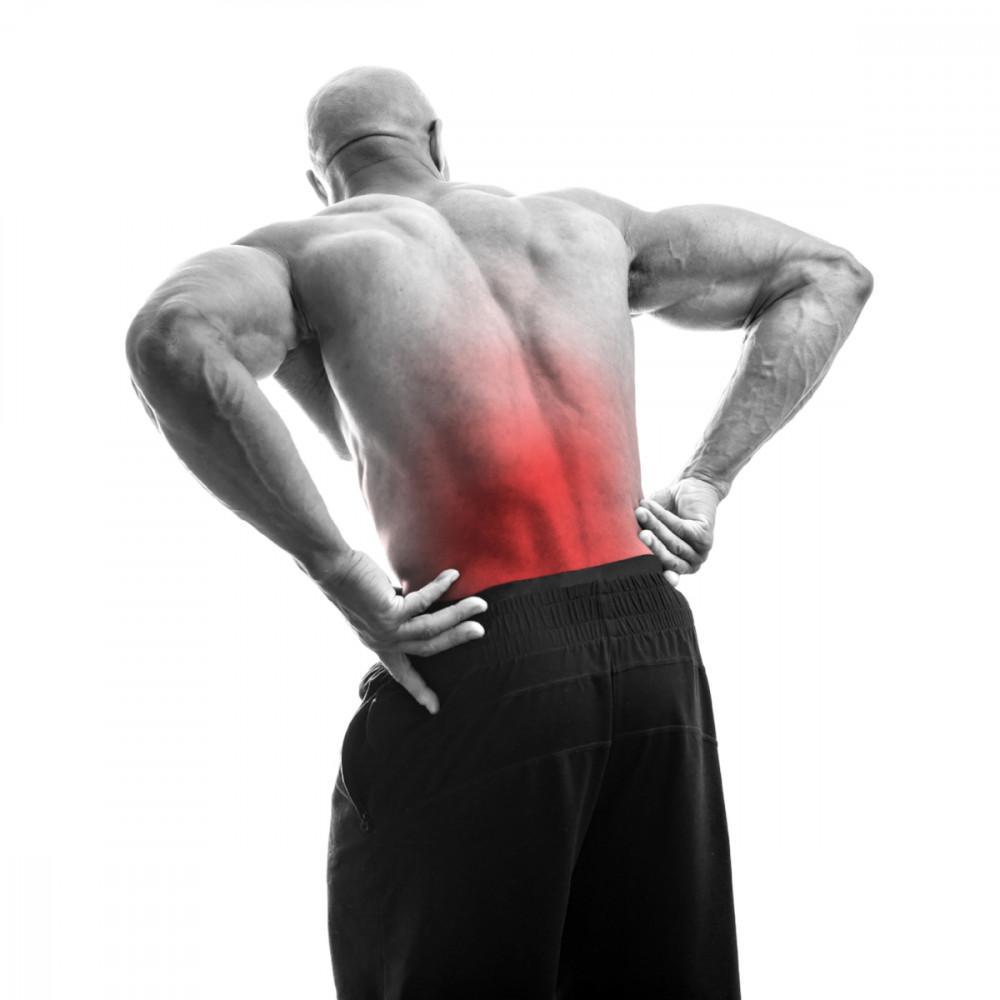 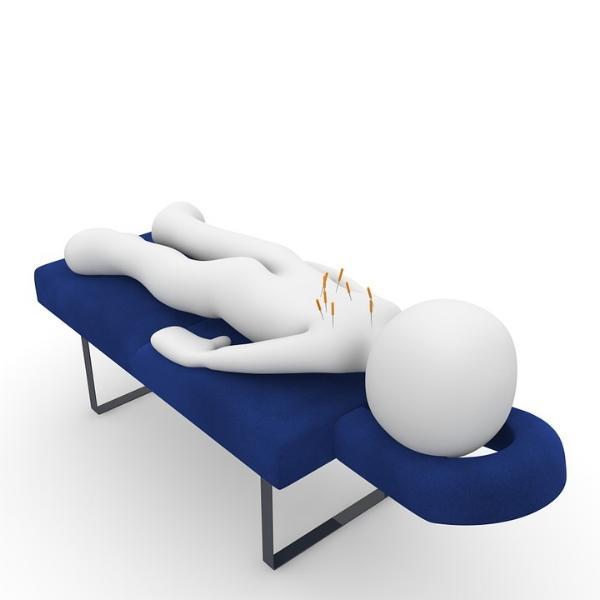 Chronic pain of the muscle and joints is a very serious ailment which not only affects the patient’s physical but also mental health. Treatments for this vary from standard ice and heat therapies to anti-inflammatory drugs.